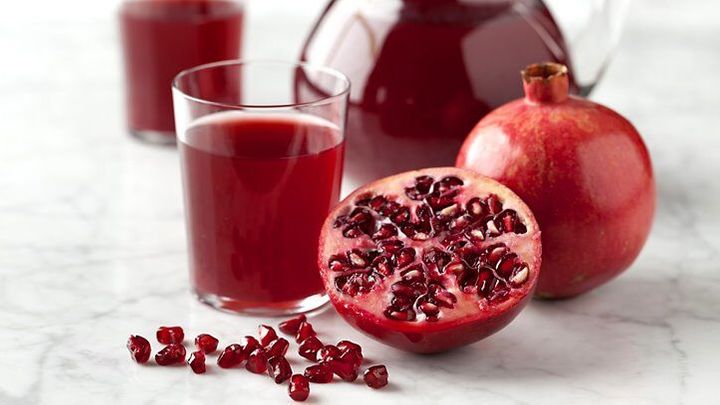 Current research indicates that around 70% of men worldwide will be affected by erectile dysfunction during the course of their lives. The incidence of reported cases rises sharply in men of retirement age – but the figures should be treated with caution. It is likely that the incidence of ED is higher than 70%, and erectile dysfunction carries a social stigma that may cause many men to keep their condition a closely guarded secret.

Fortunately, there are a number of ‘all-natural’ remedies for ED that contain herbal and other ingredients that have been time-tested to provide relief from the symptoms of ED.

Among the most popular are the herbal ‘Erection Teas’. These teas have been used in traditional medicine around the world for generations to treat ED and other, often associated conditions. Here are examples of just a couple of the most popular.

Perhaps the tea that is best known for its health-giving properties. It has been used in Asia in traditional medicine since time immemorial. It contains theanine, a compound that calms and encourages restful sleep. However, it is the calming effect that can help ED sufferers. Green Tea is also reputed to improve the health of blood vessels and promote optimum blood flow which will help men benefit from strong erections.

Ginseng has a reputation as a herbal powerhouse when it comes to health-giving properties. This Asian h root has been used traditionally to increase libido and improve sexual performance – both key to managing the symptoms of ED. Scientists believe that Red Ginseng (there are two varieties including Black) contains compounds that mimic the effects of testosterone. Adequate levels of testosterone are a requirement for peak sexual performance.

In recent times the spotlight on Ginko Biloba Tea has been due to its potential in creating compounds that can sharpen mental acuity and even stave off the effects of dementia. However, it is also reputed to increase energy levels. However, this tea may have far more potent effects for those who are suffering from ED. Ongoing research seems to indicate that Ginko Biloba Tea can help to relax the smooth muscles of the penis. This, in turn, eases the flow of blood to the organ, helping those suffering from ED to achieve and maintain a healthy erection.

Tupi Tea is an organic, natural Erectile Dysfunction Tea (available as a pill or powder) that combines many of the natural compounds that have been found to benefit those suffering from erectile dysfunction. It also adds other herbal compounds to ensure that the Tea is as effective as possible. Ingredients include L-arginine, Maca Root, Ginger extracts, and Zinc stearate. It also contains Taurine and Tribulus. The assortment of compounds has effects that range from increasing libido, calming, dilating penile blood vessels, and boosting the immune system.

If you are suffering from the negative social and self-image consequences of ED then these organic teas (including the easy-to-take Tupi Tea) may be the solution to a better quality of life.

Mastering the Art of Social Media Listening with NetbaseQuid

Struggles with Having Low Back Pain

4 Ways to Get Your Skin Looking Younger

Health Maintenance Before And After An Abortion

How Rhinoplasty Can Change Your Nose Without Surgery

Comments are closed, but trackbacks and pingbacks are open.